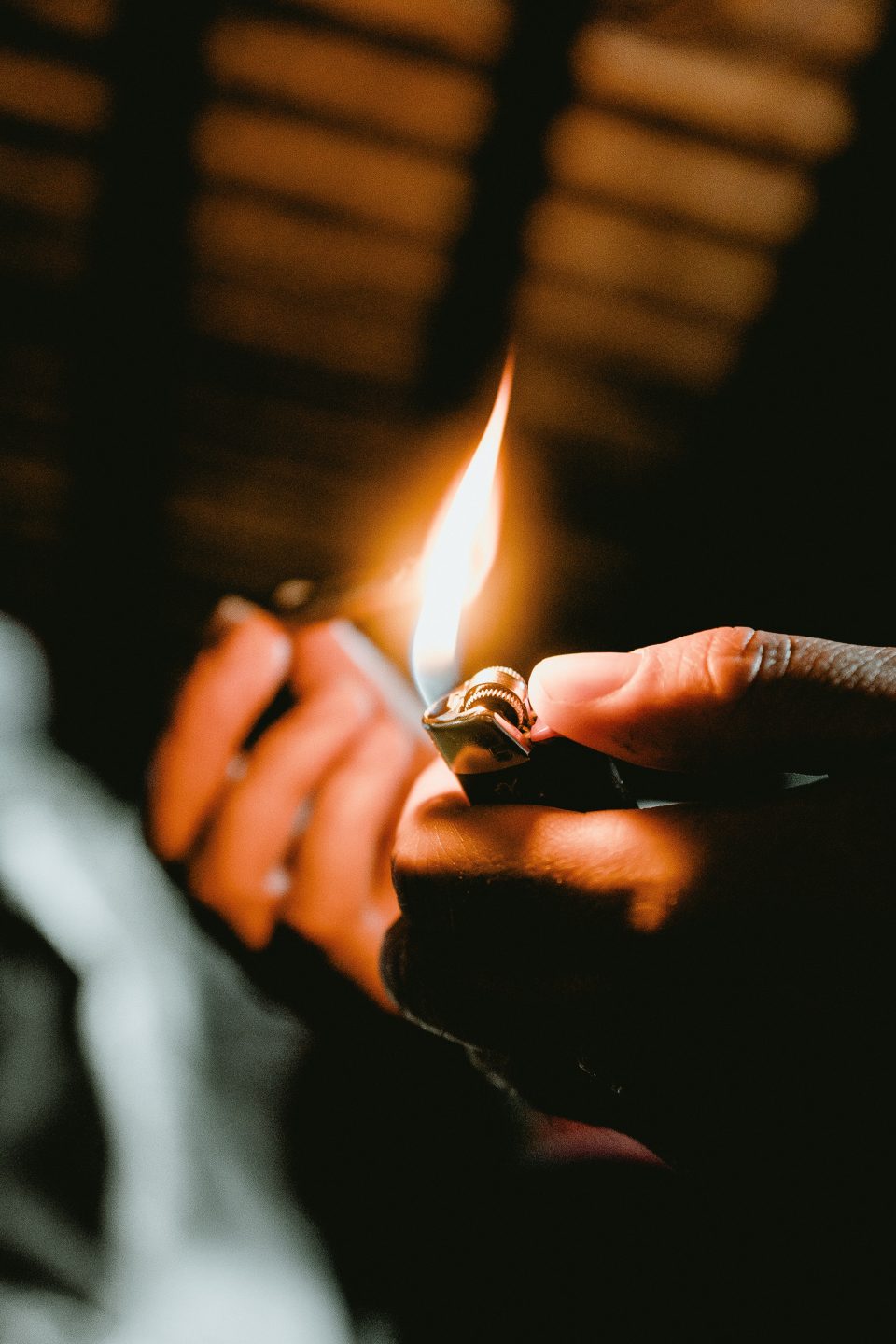 In Europe we are used to roll a joint with a mix of tobacco and cannabis. In the US and Canada, however, this is really a ‘no go’. There they almost alway smoke pure weed. This is probably due to the fact that in the 60s and 70s of the 20th century, hashish was almost[…] 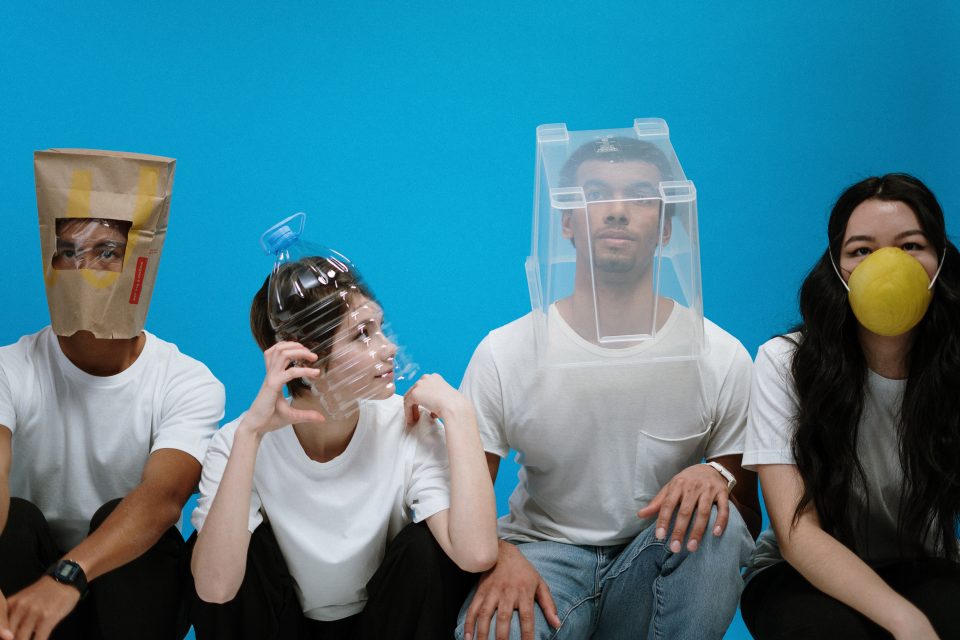 With the second corona wave surging across our country, stricter measures will be taken. The government has therefore decided to close the hospitality industry completely again and all shops/retail stores must be closed by 8:00 pm at the latest. This also has consequences for your coffeeshop visit. New opening hours Fortunately, you can still pick[…] 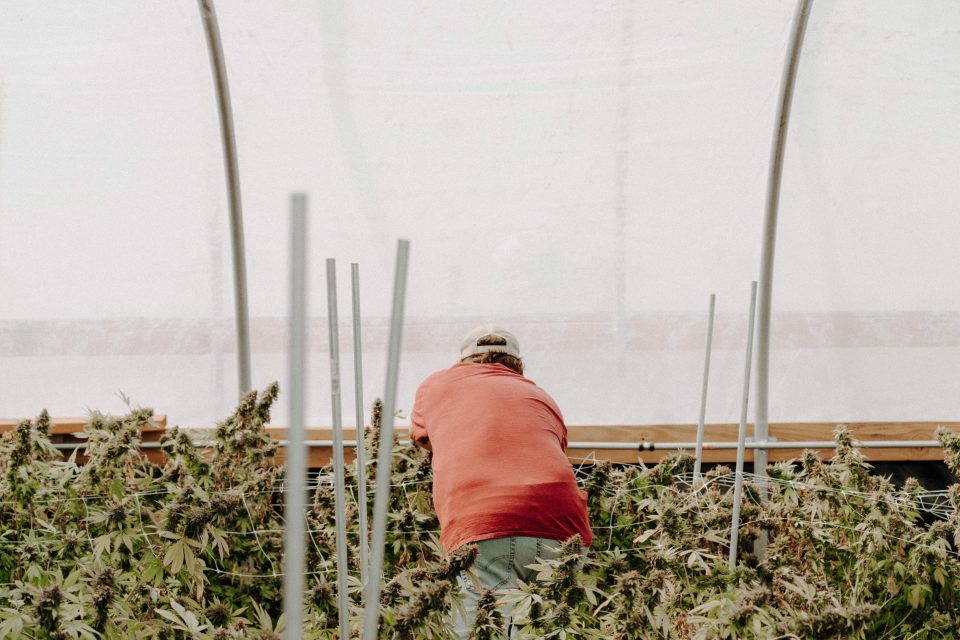 Totally in line with international agreements, the possession and production of cannabis was forbidden by the law in the Netherlands in 1953 in the so-called Opium Act. After the hippie era, however, people began to think differently about how the government should deal with the use of and trade in cannabis. In the early 1970s,[…]