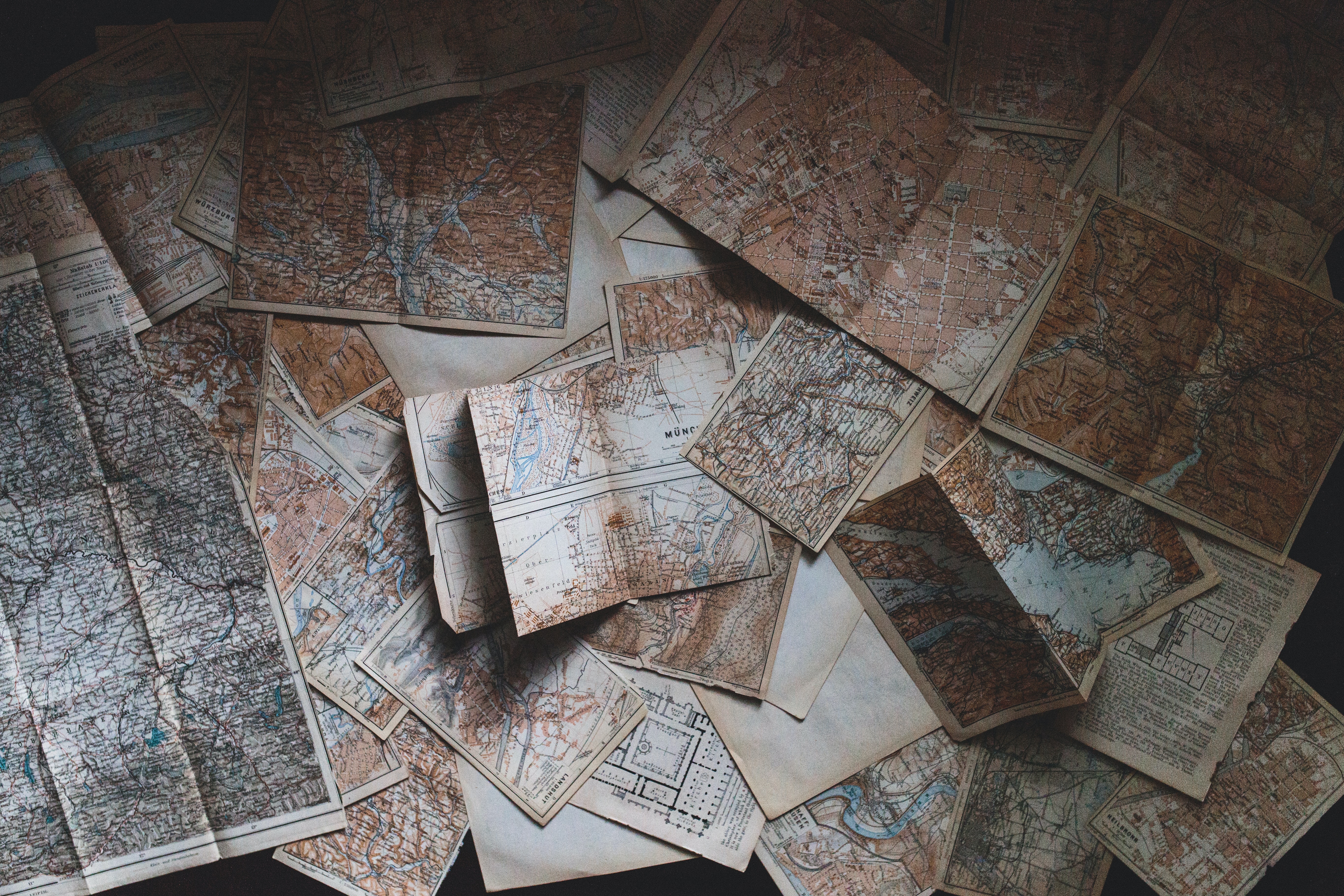 Canna history | In the beginning

Man’s relationship with the cannabis plant is thousands of years old. Originally from Central Asia and northern India, there is evidence that the hemp plant has been cultivated and used by humans very early. In an archaeological site in Japan, cannabis seeds dating from about 8.000 years before Christ have been found. This is seen as proof that the seeds were already used and/or sown at that time. Evidence of the use of hemp fiber has been found in China from about 5.000 years B.C. and also in other counties like Korea, there is evidence that since 3.000 B.C. hemp fabrics were used. Hemp was therefore mainly used for its fibers in the form of textile or rope. However, there is also much evidence that hemp was probably used very early as a medice, food and/or for its psychoactive properties in, for example, religions. The roots of the plant were used to cure blood clots and infections, and the rest of the plant was used to prevent hair loss and abdominal pain. But there is also evidence that cannabis was burned for the smoke in religious rituals 2.500 B.C.

In the following centuries, cannabis slowly spread from China to India and to the Middle East and via nomands through Russia to Europe. Hemp fiber was used everywhere for clothing, footwear, ropes, but was also used because of its medical and psychotropic properties. In Indian writings dating back to 1800 B.C. is spoken about Bhang. A word that is still used for cannabis in northern India. Here it’s usually not smoked, but eaten or drunk. The Indo-Iranian people spread the use of cannabis to the ancient Assyrians, Thracians, Dacians and Scythians and knew in the last millennium B.C. how to use cannabis in religious rituals. They probably already burned the cannabis because of the psychoactive properties of the smoke.

Over time, the hemp plant spread from Asia to Africa and the Middle East. The Scythians established important trade routes linking Europe, Asia and the Middle East. They took various goods with them, including hemp and also the ways how you could use this plant. For example, although hemp for fiber was probably introduced into Europe much earlier, it also entered European historiography as a stimulant. The famous Greek historian Herodotus (450 – 420 B.C.) already wrote about the cannabis use of the Scythians. They used cannabis for cleansing rituals and simply for relaxation. They made a tent out of branches and pieces of cloth that they closed tightly. In that tent they placed a number of hot stones on a plate on the ground, on which they then placed a number of hemp seeds. They breathed in the smoke and vapor that they released and felt the effects of the cannabis. So kind of like hot boxing.

Further spread through the Middle East

In the following centuries, the use of cannabis was mainly spread by powerful Muslims from Persia and the Middle East. For centuries, a tradition of the production and use of cannabis as a stimulant can be found in these cultures. Hindu and Muslim traveling salesmen spread cannabis use from the east across the Middle East and Africa. However, cannabis was hardly used for smoking. The smoking tradition only really emerged after the tabacco was introduced from America. Until then, cannabis was mainly eaten or drunk.

The West: a lot of hemp but still little cannabis

Hemp production for the fiber soon spread all over the world. The Spaniards brought the hemp plant back to America as early as the 16th century, so it also made its appearance on this continent. There, its cultivation spread so quickly that other “explorers” found “hemp fields” cultivated by the native people in their “discoveries”.

Hemp fiber was also widely used in the Netherlands. Each VOC ship contained between 50 and 100 tons of hemp. Here they made ropes and sails for their ships. Hemp fibers were even used in the hull of the ships, because the material is water-resistant. Even as a medicine, cannabis was still widely used. It was found in many medicinal herb gardens across Europe. It is known, for example, that the garden of the famous Muiderslot was also home to cannabis. And recently the gardener of Paleis het Loo surprised the visitors of this royal palace by growing hemp plants in the historic palace gardens he planted in a completely historically responsible way and based on 17th-century herbarium books. For example, cannabis was also used in Europe for various purposes, but its use as a stimulant was unknown in Europe and the US for a long time. It was not until the nineteenth century that the use of stimulants (other than alcohol, of course) as cannabis (in the form of hashish) emerged.

Through the conquests of Napoleon, among others, in the Middle East, his legionaries came into contact with hashish and brought it with them to France. Here it was adopted by intellectual circles. In the mid-nineteenth century, for example, Paris had the ‘Club des Hashishins’ (club of the hash-eaters) with now world-famous writers such as Victor Hugo (including Les Miserables & The Hunchback of Notre Dame), Alexandre Dumas (including The Three Musketeers & The Count of Monte Cristo), Honoré de Balzac (La Comedie Humaine) and Charles Baudelaire (Les Fleurs du mal).