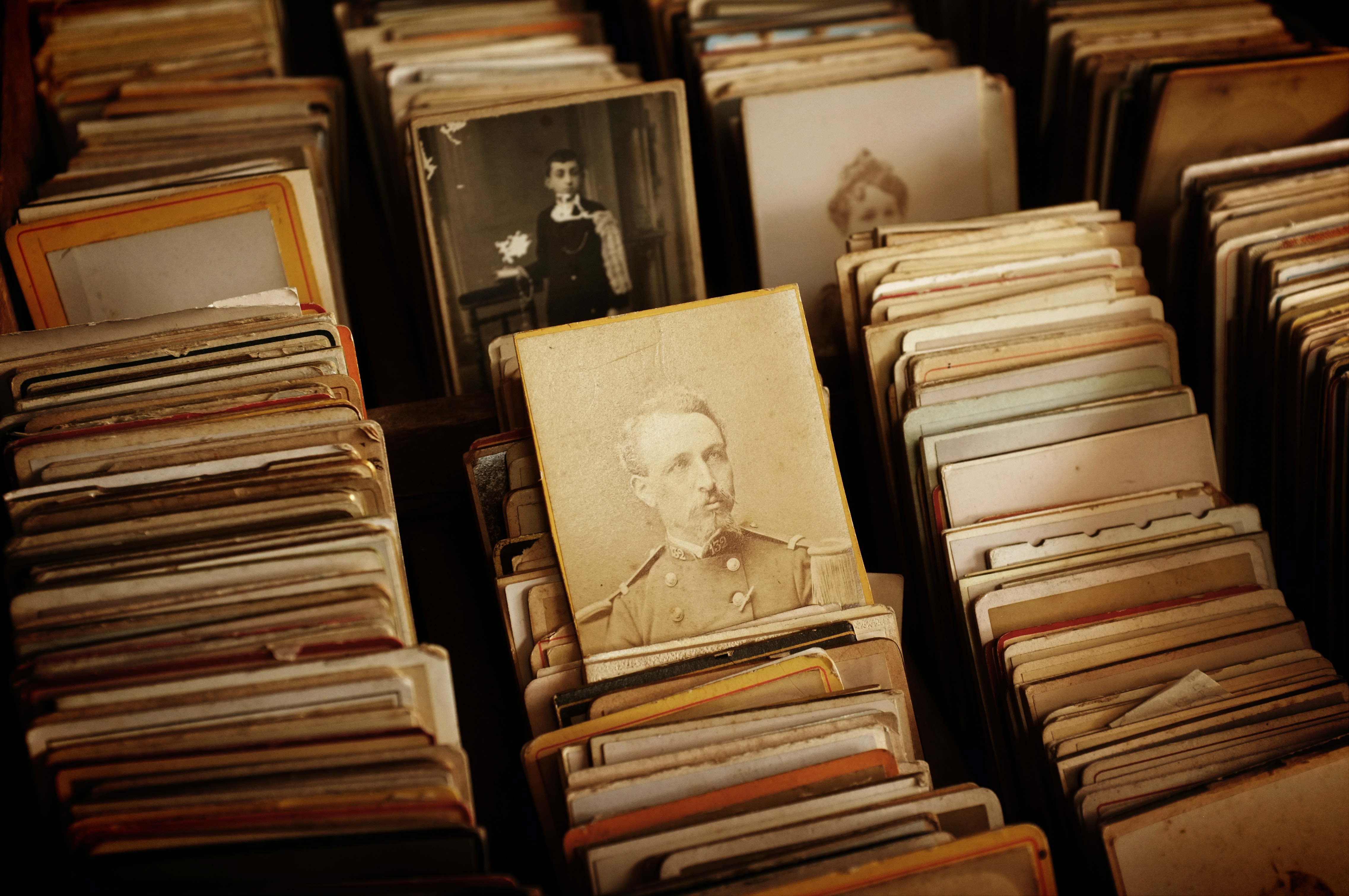 Hemp became increasingly common in Europe in the late Middle Ages. In many countries, its cultivation was even encouraged by the government for its many purposes. Thanks to the explorers, hemp became also known in the colonies of the New World. President Thomas Jefferson was a strong supporter of hemp production. The first two trial versions of the United States Declaration of Independence are written on hemp.

Four countries have played an important role in the development of the international opium act. In the first place, these were China and the United States. In these two countries, the problematic use of opium was increasing. In addition, you had England and the Netherlands who played a major role in the opium trade. At the initiative of the United States, the first opium conference was held in The Hague in 1911. As a result, the first international opium act was drawn up in 1912. Extensive attention was paid to opium but morphine, heroin and cocaine were also discussed. Drug use had to be limited to medical, veterinary and scientific purposes. Furthermore, the act also took the economic interests of the various parties into account. The production, domestic trade and use of prepared opium had to be reduced.

The Netherlands didn’t want to restrict the trade in opium and cocaine, as the VOC was one of the most important traders in narcotics in the world in the seventeenth and eighteenth centuries. However, this would come to an end due to international pressure. The Netherlands agreed to the final act in 1915. The first Dutch Opium Act of 1919 is the national result of the international opium conference in The Hague.

The problematic use of drugs in the United States in the 20th century led to the establishment of the Federal Bureau of Narcotics in the 1930s, where commisioner Harry Anslinger advocated for a ban on cannabis. And with success. Many migrants sought their happiness in America for a better life. Anslinger succeeded through a succesful media strategy and plain racist principles to associate cannabis with criminal offenses committed by Latin American migrants. This bias was adopted by many newspapers and gave cannabis and incredibly bad reputation. Ultimately, the reputation of cannabis became so bad that it led to the criminalization of cannabis in the United States. For the first time in 1937, a Marihuana Tax Act made the possession and use of cannabis a criminal offense in America. No distictions were made between cannabis and industrial hemp. From here the American fight against cannabis begins. The Marihuana Tax Act was primarily intended to increase the tax on the use of cannabis. Anyone who sold, acquired, distributed and possessed cannabis had to register and pay certain special taxes.

Because hemp turned out to be a very useful plant, the ban was interrupted one more time during World War II and farmers in the United States were summoned to cultivate hemp in large numbers. This allowed them to make ropes, sails and other materials for the war industry. After the war, cannabis cultivation was simply banned again.

The Single Convention on narcotic drugs

After the Second World War, the Netherlands lost the Dutch East Indies, as a result the most important economic motives with regard to drugs were also lost. The Netherlands no longer benefited from the trade, production and possession of opiates and cocaine.

In 1961 the Single Convention on narcotic drugs was put into action. It replaced the nine previous international drug acts and bundled everything together. The convention was drafted with the intention to protect people from the harmful effects of drugs. But also to make the medical and scientific use of narcotics available where they are indispensable for alleviating pain and suffering. As a result, the convention only applies to cannabis as a narcotic; it does not apply to cultivation for industrial or horticultural purposes.

After the international agreements on combating cannabis were made, the United States became the main advocate for a major fight against narcotics. In the decades after World War II, this battle would become increasingly fierce and culminate in a genuine War on Drugs in the 1980s. This term was introduced by US President Richard Nixon, calling it a war allowed him to request a lot of money for ’emergency measures’. He declared drug use as ‘public enemy number one’. Where Harry Anslinger started with the Marihuana Tax Act, Nixon expanded it further by heavily criminalizing drugs and having specific population groups arrested.

The Drug Enforcement Administration was established in 1973. This is the leading US government organization to fight illegal drugs, both domestically and abroad. This organisation is still active today and operates in different countries.