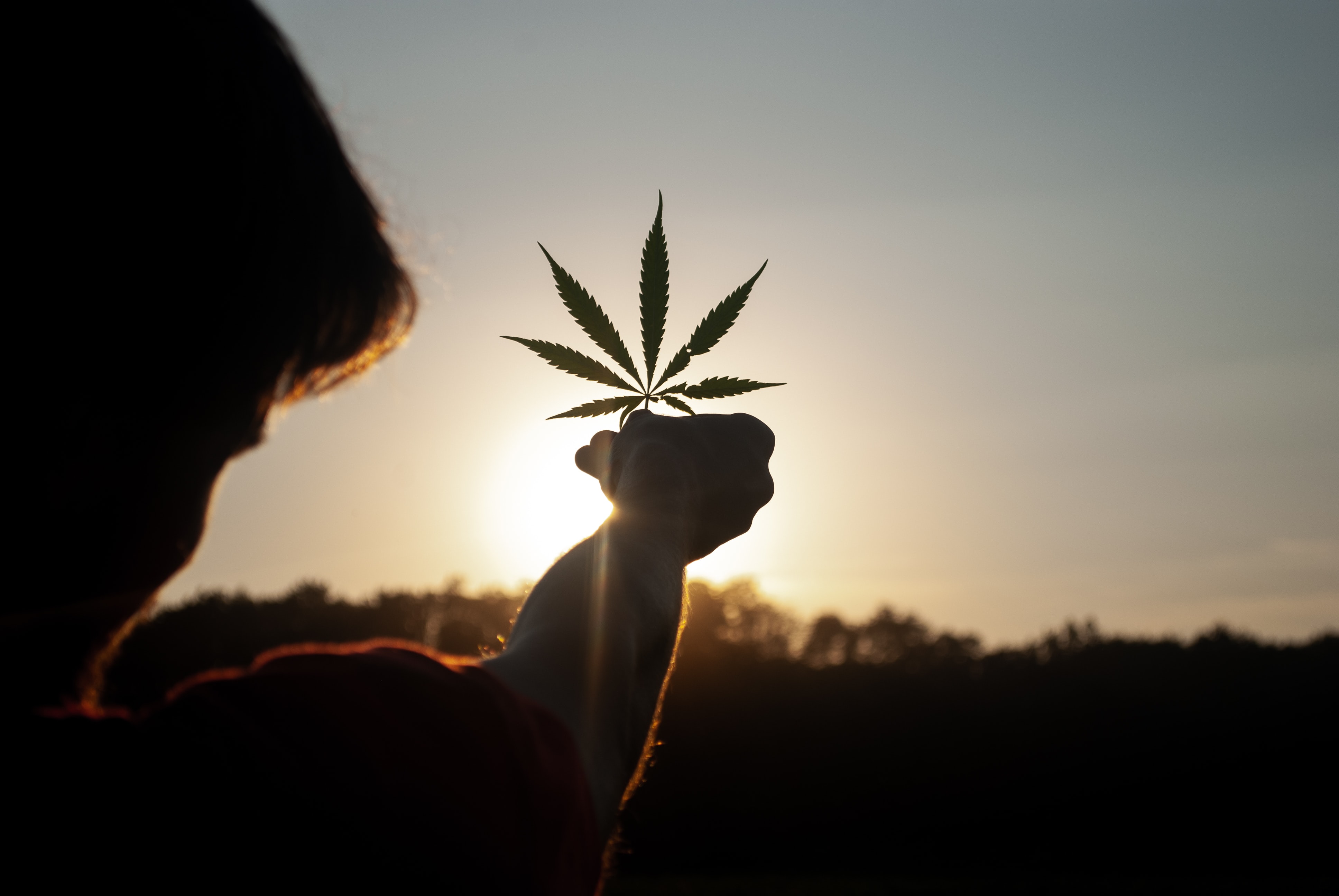 Cannabis is one of the oldest cultivated crops. With an age over 38 million years, this plant is older than humanity. The idea of plant-as-medicine predates recorded history. In recent decades, we have seen a return to plant medicines and treatments.

Cannabis has been used for medical purposes since at least 2800 BC. and was listed in the US Pharmacopoeia until the 1940s. In ancient times, cannabis was mainly used for physical ailments such as rheumatic pain, periods and fever. Today it is also used regularly to reduce stress or anxiety.

The earliest reference to the use of cannabis as a medicine is sometime around 2800 BC. in China. The legendary Chinese Emperor Shen-Nung stated in his herbal book that the female plant contained the most powerful medicine. He prescribed cannabis for the treatment of constipation, malaria, beriberi, rheumatism and menstrual problems.

It is estimated that the first use of cannabis in India started between 2000 and 1400 BC. It was claimed to clear the mind, induce sleep and soothe headaches. Until the nineteenth century, cannabis was used in the Middle East to reduce pain during periods and childbirth.

Europe only discovered medicinal cannabis in the eighteenth century. Here it was mainly used as a hemp oil or ointment to treat various diseases such as measles and jaundice.

Over the centuries, Chinese doctors continued to prescribe cannabis and new discoveries were made about its properties. In ancient Mesopotamia, cannabis was used medicinally to anoint swelling. Cannabis preparations have also been used to treat certain chest and lung diseases, stomach problems, joint swelling and a variety of other ailments. The use of cannabis as an analgesic and sedative was widespread between 1850 and 1940. Researchers have documented more than 600 pre-1937 cannabis medicines.

In the 18th century in the United States, there were a lot of experiments in all branches of medicine. During this time, colleges were opened that focused on herbs (including cannabis) and other aspects of medicine. The experiments ended by Abraham Flexner’s report. This influential report contributed to the deterioration of alternative medicine, including herbology.

Cannabis use dropped around the first decades of the 20th century. This was partly due to the difficult dosage and the effectiveness of other medicines. In 1937, when the Marijuana Tax Act was being debated, there were no herbal medicine schools left to provide a professor to speak on behalf of cannabis. The Marijuana Tax Act in America restricted the use and sale of cannabis. Cannabis got a bad reputation for being associated with criminal offenses committed by Hispanic immigrants.

In the last fifteen years, scientific research has been conducted into cannabis as a medical product. The discovery of the endocannabinoid system and the CB1 and CB2 receptors has regained the popularity of cannabis. The CB1 receptors are one of the most abundant receptors in the brain, while the CB2 receptors are mainly found in the immune and central nervous system. CB receptors in the body are more than 600 million years old, which means that they do not originate from the use of the cannabis plant. The endocannabinoid system mainly regulates pain and appetite regulation.

Medical cannabis in the Netherlands

In 1976, the use of cannabis in the Netherlands was no longer punishable. A few years later, tolerated sales through the coffeeshops began. In the 1990s, the demand for medicinal cannabis increased from the medical world and among patients.

The Netherlands was the first country where the medical use of cannabis was legalized by means of a national office (the Office of Medicinal Cannabis). Starting from 2003, patients could obtain their cannabis from a Dutch pharmacy on prescription from a doctor. Yet the requirements for which cannabis may be prescribed are limited. It is mainly prescribed when the usual treatments and medicines do not help enough or when the patient has got too many side effects.

This article is for informational purposes. For medical advice, always consult your doctor first. If you plan to experiment with self medication, read carefully and make sure you have solid information. The internet is now full of articles and studies about the medicinal use of cannabis. Because medicinal cannabis is hot.