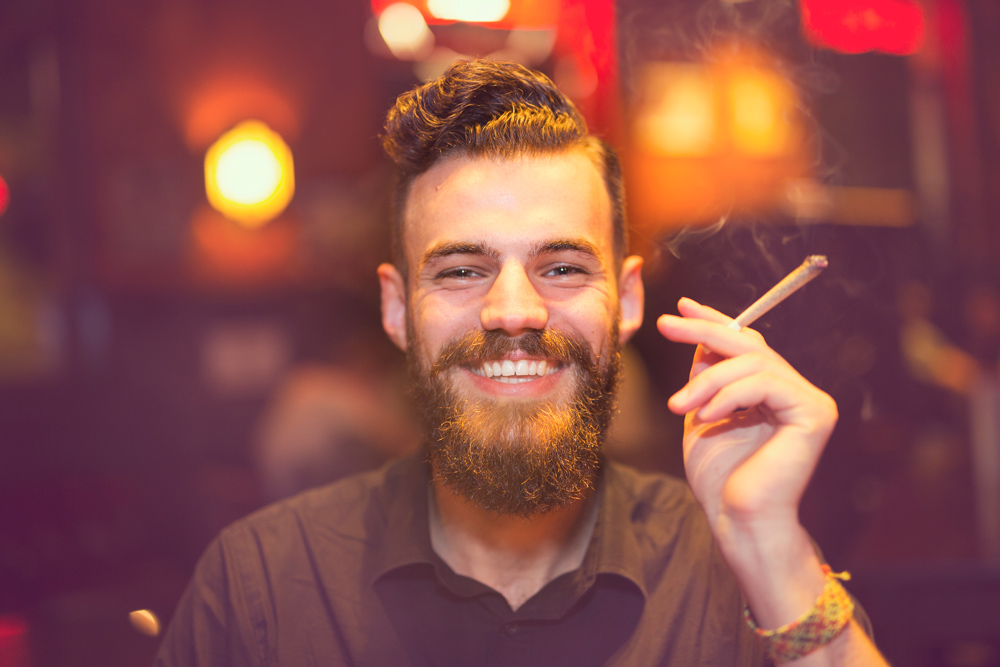 Threat to public health or misinformation by the government?

With fixed regularity is there a government official in front of a camera who says that cannabis is very bad for you. It really is a shame, because this information is absolutely wrong. The same government has put much research into this matter and this proves otherwise. Since the founding of The Grass Company we never missed a chance for a good debate out the herb. And we will continue to do this.

Short and sweet to end this debate, taking the facts. A threat to public health is easily translated into mortality rates.

The main reasons why people die, unfortunately still remains diseases, unlucky landings after falling and (car) accidents. Obesity is a growing problem. The figures are staggering: 38,000 deaths a year. Using medication incorrectly is also in the list. Did you know that every year 1,200 people die due to incorrect dosage?

Okay, recreational use. For convenience, the 2013 figures in the Netherlands: Drinking: 1,919 deaths. Tobacco: 19 594 … but where is cannabis, you wonder? Well the toll of cannabis is 0 deaths a year. So Mr. Minister. perhaps time to shift the focus a little bit?