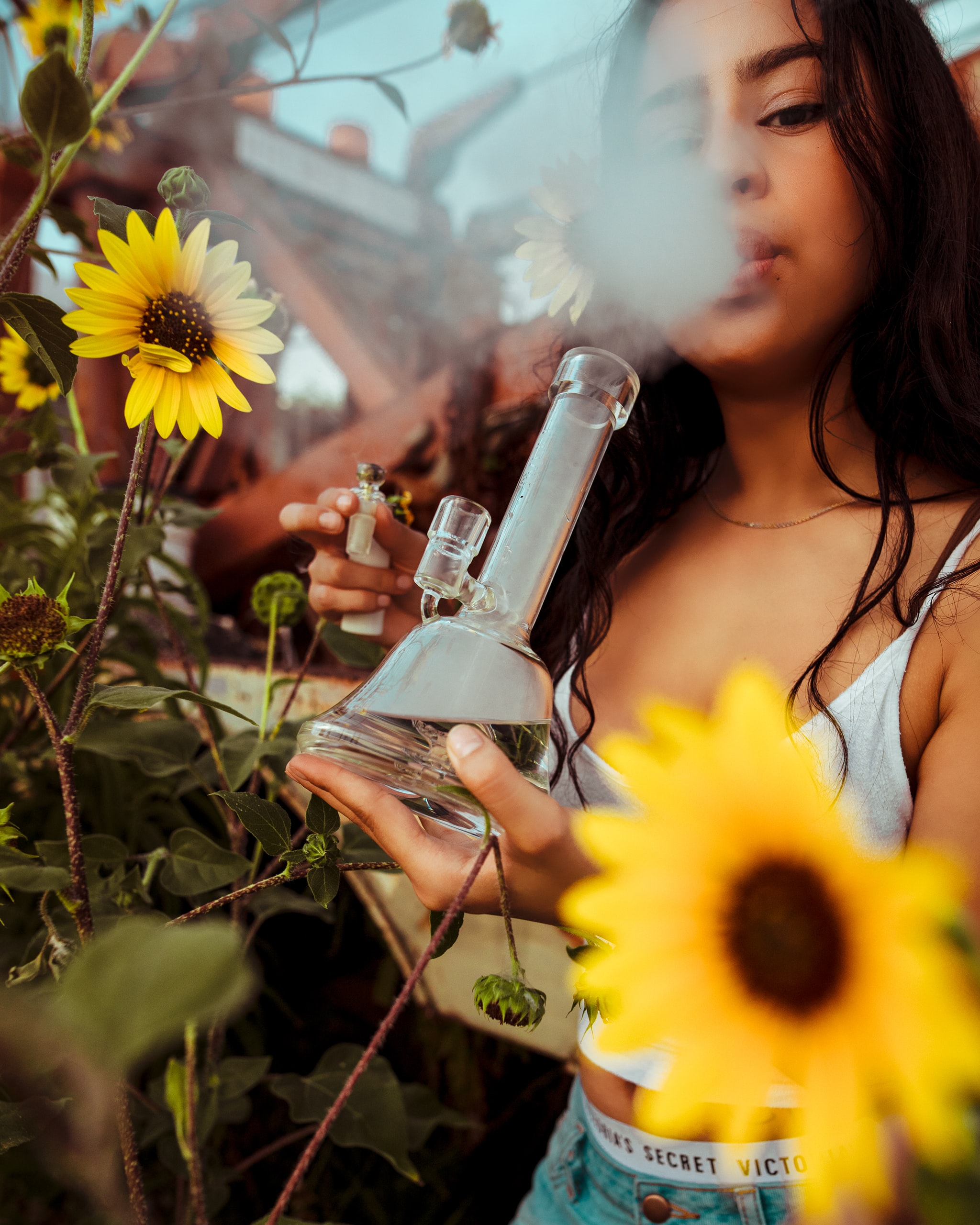 A few weeks ago, the weed blog ranked the top 100 most visited countries for their cannabis friendliness. In recent years. more and more countries have legalised cannabis. However, there are often many complicated rules and laws regarding the green stuff. When you book a holiday it’s certainly nice to know where you can just enjoy your joint. Ofcourse, there are also countries at the bottom of the list that you absolutely must avoid when you have cannabis in your pocket. In addition to the legalization and / or decriminalization of recreational cannabis, this list also looks at the rules surrounding medicinal cannabis. Unfortunately, despite the significant visible international changes in cannabis policy, you can see that there are still many countries with a strict ban on almost everything that is related to cannabis.

It’s a sad image that the Netherlands isn’t even in the top 5 anymore. But you can’t expect anything else now that the legislation has been standing still for years. We still have a policy of tolerance instead of legalization, and the back door policy is still dubious, hypocritical and unexplainable. Nobody will be surprised that Canada and Uruguay are firmly at the top. In all of the top 5 countries, recreational use of cannabis has actually been legalized. Something where the Netherlands still has a few firm steps to take.

Regulations in the Netherlands

Dutch drug policy has made a distinction between soft and hard drugs since the 1970s. The sale of cannabis through coffee shops is subject to the tolerance policy. This is only allowed if they adhere to a wide range of very strict rules at the front door. If a coffee shop violates these rules, chances are that the shop will have to close its doors. The strange thing about Dutch policy is that although the coffee shops are allowed to sell cannabis to consumers, the production and sale of cannabis to the same coffee shops is not allowed! In addition to these strange rules for coffee shops, there are still all kinds of rules for ordinary consumers. You have to realize that cannabis is still legal for the consumer. There is only some tolerance. So,…. You can consume cannabis, but not on the street. You may own it, but not too much (<30 grams at home & <5 grams on the street). You can plant in your garden, but not too much (<5 plants) and not with tools (so not under lamps, etc.). Otherwise, you are still illegal or criminal with cannabis. And as a private dealer and / or exporting is of course completely prohibited.

It’s very different in Canada. Since October 17, 2018, cannabis has been fully legalized in Canada and has created rules that regulate the entire chain, from seed to consumer. The government decides how the cannabis should be legally produced and distributed, how it can be sold and how (much) you can own it. They want to create a safe supply of cannabis with this, with clarity about the amount of THC, the method of cultivation and the (pesticides) used during cultivation. With this they hope to keep cannabis out of the hands of minors and to reduce crime. After legalization, there are 4 ways to legally obtain cannabis in Canada:

So while we are doing well on the way to legalize cannabis around the world, we still have a long way to go. Do you have more questions about the tolerance policy? We’ve explained it as well as possible on our website.