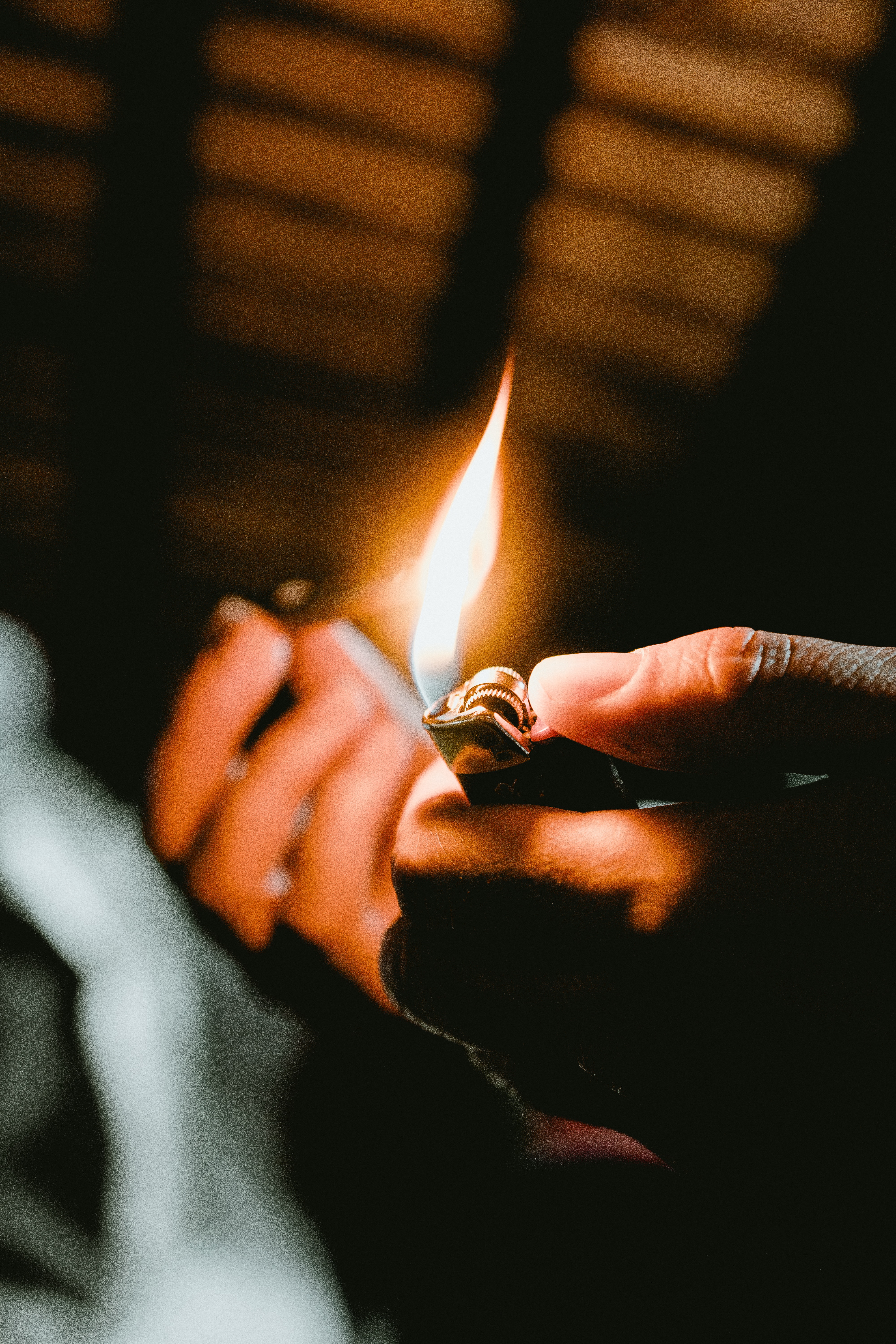 In Europe we are used to roll a joint with a mix of tobacco and cannabis. In the US and Canada, however, this is really a ‘no go’. There they almost alway smoke pure weed. This is probably due to the fact that in the 60s and 70s of the 20th century, hashish was almost exclusively smoked in Europe, which was imported from Africa and Arab countries to countries including the Netherlands. While in North America they mainly had locally grown weed available. In addition to hash pipes, Europeans often also put their hash in cigarettes that they already smoked (because they were hardly aware of the dangers of tobacco). During the further rise and development of cannabis culture, these habits have never changed. The American smokes his cannabis pure and the European mixes it with tobacco. It’s uncommon, but in this particular case, American culture is much healthier than Europe’s.

Today we have long been familiar with all the negative effects and complaints of tobacco. It is of course paramount that all smoke is harmful to your body, including cannabis smoke. Think of tar, carbon monoxide, etc. Although cannabis is not as harmful as tobacco, it still damages the bronchi of the lungs, which can cause shortness of breath. Still, the risks of lung complications with regular use of cannabis seem relatively small and much lower compared to tobacco smoke. When cannabis is mixed with tobacco, the risk of addiction also increases. So it could be that you start smoking more because your body actually lack the nicotine of the tobacco.

Almost all European studies on cannabis are about smoking cannabis in which cannabis is mixed with tobacco instead of smoking cannabis pure. This makes it more difficult to measure the true health effects of cannabis. The 2019 Global Drug Survey Key Findings Report states that more than 70% of the survey participants in the Netherlands mix cannabis with tobacco.

Now that the tobacco ban is in force in all restaurants and cafés in the Netherlands, people are increasingly ‘forced’ to distance themselves from the cigarette. In our shops we offer various options for consuming cannabis without tobacco. For example, we have a jar of GreenGo tobacco substitute on every table and we have various vaporizers that you can borrow in our shops.

We actually recommend everyone, especially regular cannabis users, to switch from smoking to vaping. A vaporizer does not burn the cannabis, it only evaporates the active ingredients. As a result, you do not get the toxic smoke fumes, but only the cannabinoids that provide the stoned or high feeling. This way of cannabis consumption is a lot less harmful than traditional smoking.

If you don’t want to inhale at all, but still want to enjoy cannabis, edibles are an option. The disadvantages of this is that it takes longer before you feel the effects (think of half an hour to two hours) because the substances must first be absorbed by your digestion. It is therefore advisable to start with a small amount. If you still don’t feel anything after about an hour, you can increase the dosage slightly by taking a little more.