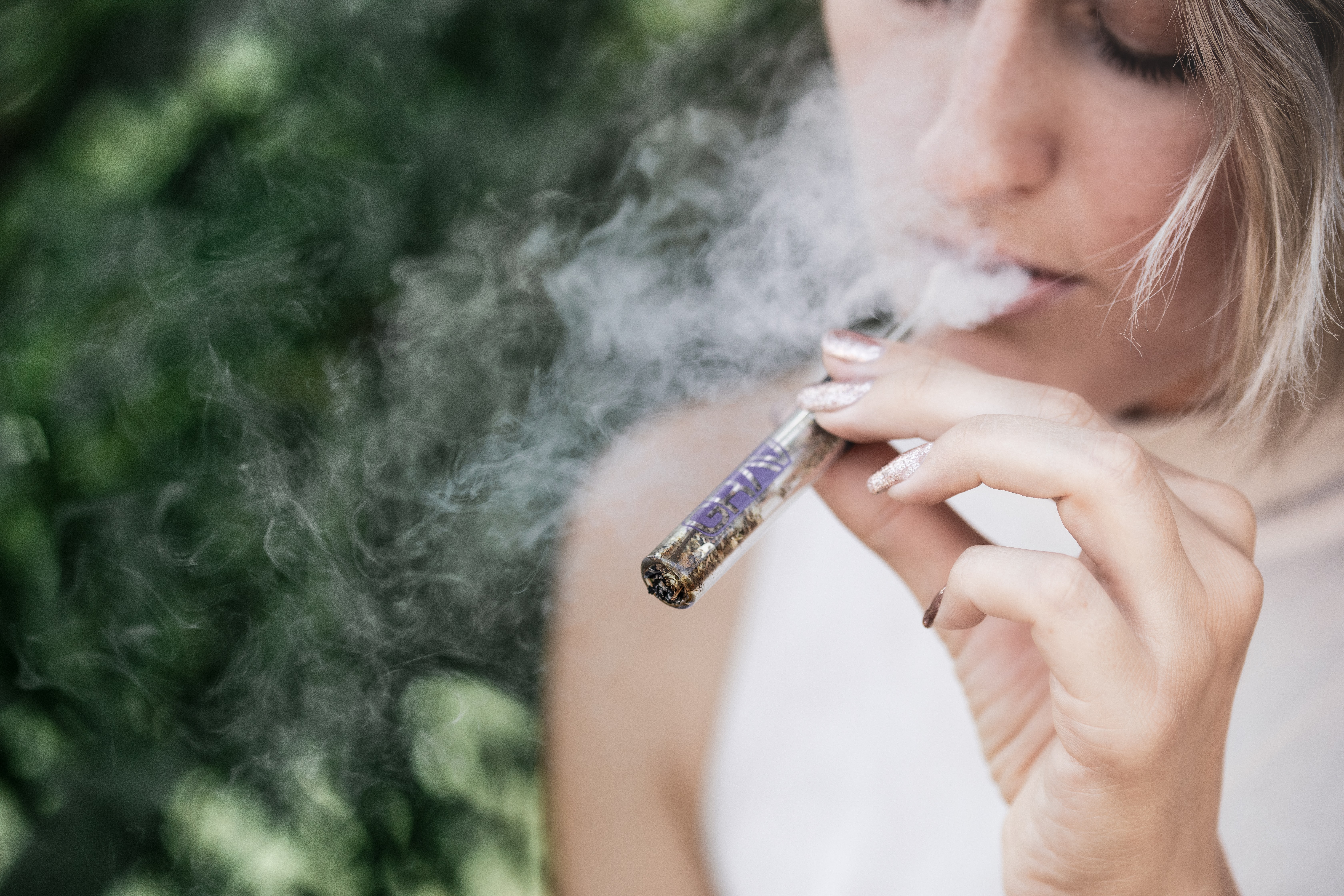 Vape | Find the right vaporizer for you

Vaporizing cannabis with a vaporizer is becoming increasingly popular. Instead of setting the cannabis on fire and inhaling the smoke, heat the cannabis to just under 200 degrees Celsius so that the active ingredients on the cannabis evaporate and you can inhale this vapor. We all know that smoking is very bad for you, making this way of cannabis consumption a lot less harmful than classic smoking. That’s why we recommend every cannabis consumer to switch from smoking to vaporizing!

Do you choose an electric vaporizer or a butane vaporizer (with gas)?

Basically there are two types of vaporizers: Electric vaporizers and Butane vaporizers.

An electric vaporizer uses electricity to heat the cannabis with a heating element. They are very easy to use because you can control the temperature, which can determine the intensity of each session, very well. You also have a very low risk of burning the cannabis with electric evaporation. The disadvantages of an electric vaporizer are that they are often more expensive than butane vaporizers and you have to charge the battery or batteries often.

We have a whole range of different electric vaporizers. From super-deluxe top quality such as the Mighty from Storz & Bickel to small, discreet entry-level models such as the Airvape XS Go. And a lot in between!

With a butane vaporizer you use fire from, for example, a gas lighter to heat the cannabis. Fire naturally has a very high temperature, so these vaporizers have a very short warm-up time. This in turn ensures that you get a more intense vapor with more flavor. Butane vaporizers are easy to maintain and you don’t have to worry about charging batteries or replacing parts. The big disadvantage of these vaporizers is that you have to practice more to control the temperature with fire. Where you simply set an electric vaporizer to a certain temperature, you have to learn with a butane vaporizer to heat the cannabis with a flame without making it too hot. This is sometimes difficult at first, so that some people experience the vapor as too intense. You also have the risk of burning your cannabis if you heat it too long.

The most popular butane vaporizer in our range is the Vapcap. It’s simple, small, discreet and basically works with any heat source. The fastest one heats up with a torchlighter, in about 10 seconds, but if you want you can also use a regular lighter, your gas stove or keep it in a campfire. The Vapcap is very basic but can be expanded with various accessories.

How exactly do you want to be able to set the temperature?

The PAX III is one of the models in our range where you can set the temperature very precisely. In addition to the four standard temperatures on the device itself, you can download an app with the PAX III (note: only for android) that gives you the possibility to set much more different temperatures via your phone. Of course there’s also a price tag and this is why this vaporizer is in the higher price range. The PAX III heats up to the lowest temperature setting in 15 seconds. It vibrates as soon as it reached the desired temperature and is ready to use. The temperature settings range from 180 to 215 degrees Celsius.

Is the vaporizer for home us or on-the-go?

In principle, all vaporizers are suitable for home use. But there are also special table-top models that are specially made for home use. The Arizer Extreme Q is the best table-top model in our range. Because it’s made for at home on the table, it works on mains power instead of batteries. So you never have to suffer from empty batteries or accumulators that have to be charged. This vaporizer has all kinds of nice extra options. In addition to being used with a standard mouth hose, it can also inflate balloons. It has a remote control, many temperature options and an automatic timer that switches itself off after a certain time.

If you are looking for a vaporizer for on-the-go, you will quickly find vaporizers with a battery or accumulator. Portable vaporizers are generally a bit cheaper than a table model, but on the other hand the functionality is often more limited and they often have a somewhat less accurate temperature control.

Do you also want to be able to consume hashish?

Although it’s quite possible to vaporize hash with a vaporizer, unfortunately not all vaporizers are suitable for hash. Hash becomes oily and sticky when heated. This oil can leak through the heating chamber and end up in places where it’s bad for your device. As a result, not all hash is equally suitable for vaporizing. For the best vaporizer hash, look for crumbly hash. Always do research before putting hash in your vaporizer! A useful feature when vaporizing hash is the use of hemp fiber. You pack up your grains of hash in some hemp fiber, so that the oily paste ends up in the hemp fiber instead of in your vaporizer. And you don’t taste anything of this fiber.

One of the vaporizers in our range that’s also suitable for hash is the Storm Vaporizer pen. It’s a somewhat cheaper model and therefore less easy and extensive than other high-end models (only 5 pre-set temperature settings). But it’s still a great device for it’s price with a nice vape and also good to use with hash in combination with hemp fiber. The Vapcap can also be used perfectly with hash and hemp fiber, and because the Vapcap is so incredibly simple, and contains no electronics, there are even experienced users who put the hash in it without hemp fiber.

In short, in the smoke-free world called ”evaporation” there’s something for everyone.

For our entire range of vaporizers, you can visit one of our shops. Our employees are happy to help you on your way.

(Photo by Grav on Unsplash)