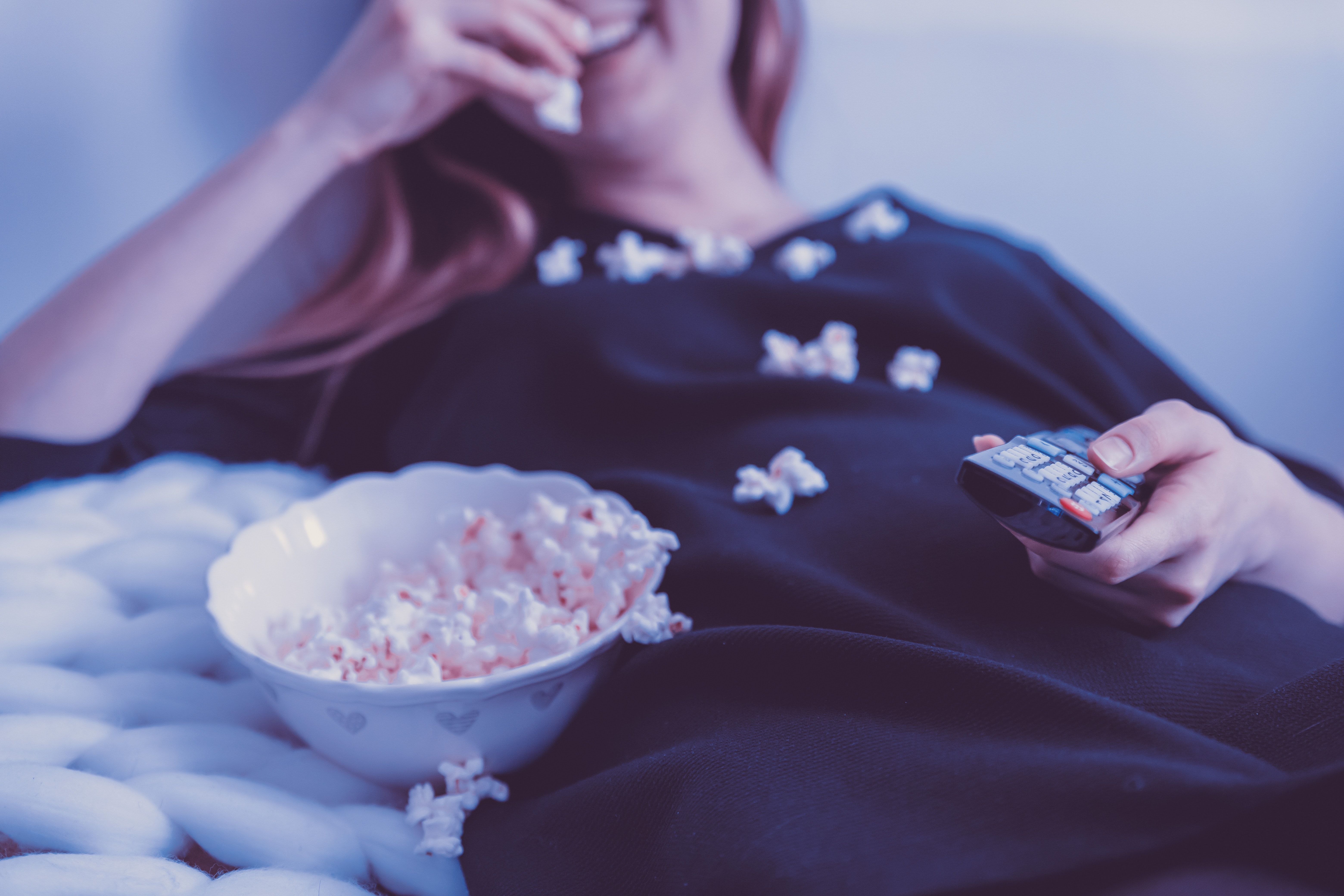 That quarantine can get a bit boring after a while. And what better way to organise your time than with some good old Netlfix & chill. Grab a joint, some snacks and chill on the couch. This is our top 10 of movies who are now available on the Dutch Netflix.

10. Lucas brothers: on drugs
A stand-up comedy with the Lucas twins Keith and Kenny. They take the stage in Brooklyn with a set about drugs, race, Deion Sanders, teachers and O.J. Simpson.

9. Weed the people
A more serious documentary film about medicinal weed. Cancer patients struggle with their families to legalize the legalization of cannabis.

8. The legend of 420
Another documentary but more humorously. It deals with the progress of the ever-growing cannabis industrie.

7. Dude
A film about a group of female friends during the last two weeks of high school. They are trying to deal with loss and big life changes and what better way to do that than with a lot of cannabis.

6. Reincarnated
Snoop Dogg sets out on a journey to rename himself to Snoop Lion. For this he travels to Jamaica and surrounds himself with the Rastafarian culture. He wants to reincarnate himself as a Pop Reggae artist.

5. The grass is greener
A documentary about the connection of cannabis and the hip-hop industy in America. It touches topics about legalization, hippies, racism and Snoop Dogg.

4. Paul
Two Britisch cartoonists travel through the United States and encounter an alien on the way near Area 51. This creates an adventure to get Paul, the alien, back to his own planet while the government is on their heels.

3. Game over, man
Three friends are just about to get their video game funded. Unfortunately, their financier is taken hostage by terrorists and the friends get into a fight to free everyone.

2. Mac & Devin go to High school
A comedy film that follows two highschool students played by Snoop Dogg and Wiz Khalifa. One overachiever struggling to write his farewell speech, the other a senior who is now entering his 15th school year.

(Photo by JESHOOTS.COM on Unsplash)